Learning about earthquakes with Reading University

Year 6 have been describing how living things are classified into broad groups according to common observable characteristics and based on similarities and differences, including micro-organisms, plants and animals. This term, we've classified Pokémon based on a range of criteria, applied and adapted Harry Seely's classification system and learned to identify most dinosaurs as either Saurischian dinosaurs or Ornithischian dinosaurs. We've made our own dinosaur skeletons, considering shape and form of our chosen dinosaur and calculated the ratio and proportion of major bones when constructing our wire-frame models.

Year 6 have been exploring the development of still life over time, from the early works to
20th century artists (e.g Cotan, Gauguin, Cezzane, Picasso, Dali). We’ve been studying the different still life artists and art styles and use this as inspiration to create sketches and pastel drawings that show different textures, shapes, form, space and tone. We will improve the mastery of art techniques using a range of materials with creativity, experimentation and increased control. 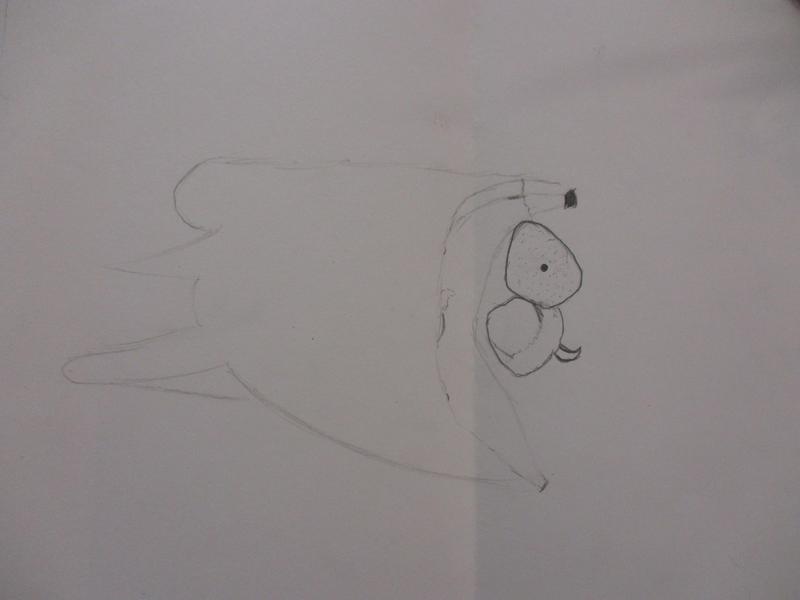 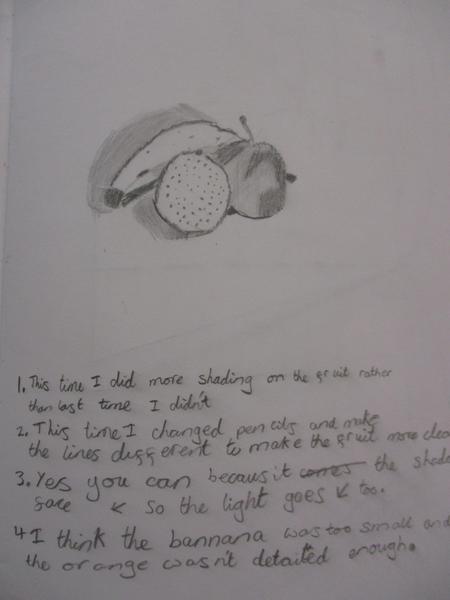 6RT concluded our topic on the American Frontier, by learning about Native American life. We learnt about their culture through studying a range of historical sources of evidence, researching their way of life and kept the bad dreams at bay by replicating Native American dream catchers. Here are some of our creations.

6RT have been learning to calculate the perimeter, area and volume of 3D shapes and describe their properties. Can you identify our 3D friends?

Science Week
6RT have been learning about black holes and how they are formed. We set up our own experiment to try and understand how a black hole can be so small yet have such a large mass. We investigated how this might affect its gravitational pull. Finally, we explored existing artistic impressions of these mysterious events and created some of our own images using oil pastels. 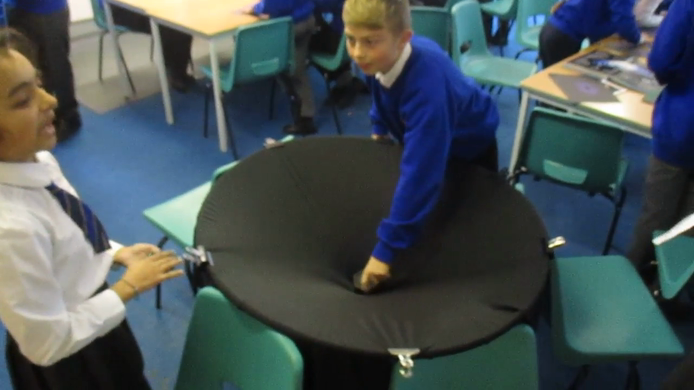 6RT have been learning about Sir Isaac Newton’s 3 laws of motion:

Harnessing the power of wind!

After all of the hard work testing and adjusting, Year 6RT finally got their chance to generate some power, using voltmeters to measure the level of voltage produced. 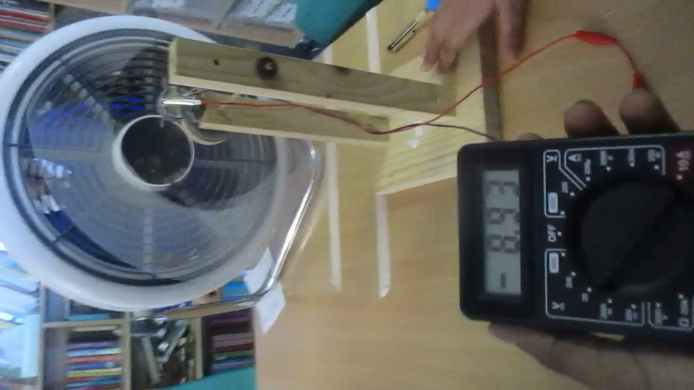 Maths - Fractions
Year 6 have been learning to multiply fractions less than 1 by whole numbers, converting improper fractions to whole numbers and divide non-unit fractions by whole numbers. We tested our newly acquired skills by completing a number of timed tasks using jottings and our brilliant mental calculations.

We tested a range of liquids to see which liquid would propel our foam boats the greatest distance. Try the experiment out for yourself! 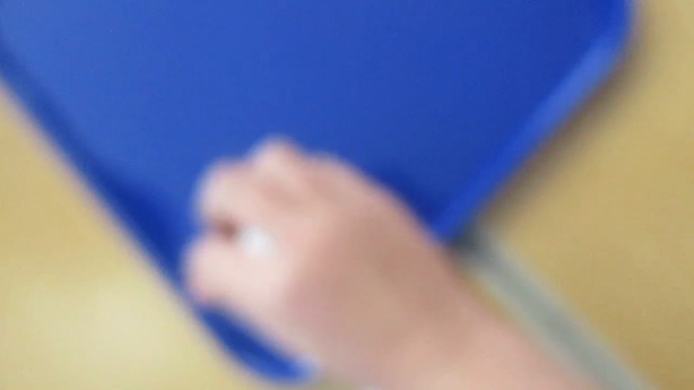 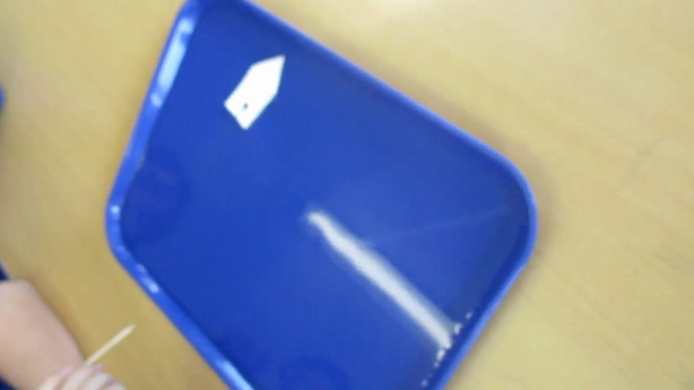 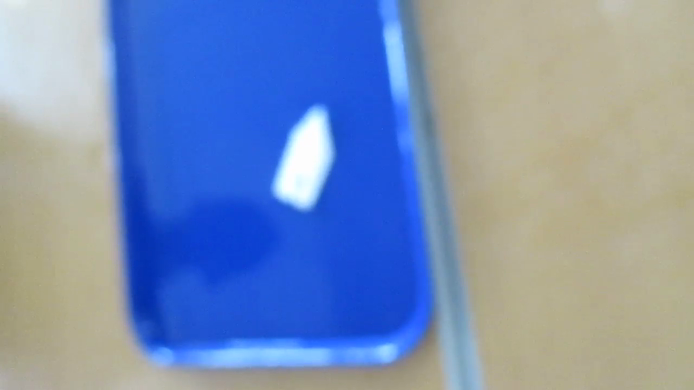 Children learnt how to use a range of panning techniques in their quest for gold. They experienced how the miners would have felt, sifting through ice-cold and murky water, jostling for space at the waters edge. Some children were more successful than others. Whilst most of our prospectors decided to send riches home to family members, others resorted to a life of crime...

Using knowledge of circuits to build a 'steady hand game'

Children learnt that digging holes is not so easy.  It is tiring and thirsty work, even on a cool morning in September. After 30 minutes of hard labour, the groups had only made small impressions in the dirt.  Now, imagine digging one hole every day, in the middle of dried up lake in the middle of Texas!

American Frontier: We have been using the qualities of watercolour and acrylic paints to create visually interesting pieces.