We will be completing a novel study based on the Michael Morpurgo title – Private Peaceful.  We will be investigating the lives of soldiers and their families who lived through World War 1 and the historical period of the time.  We will explore the use of persuasion in the recruitment of soldiers, listening to poetry of the time, studying the geographical locations of the conflict in Europe, making Cross Stitch cards and singing songs from the time of World War 1. This unit relates well to Remembrance Day in November. 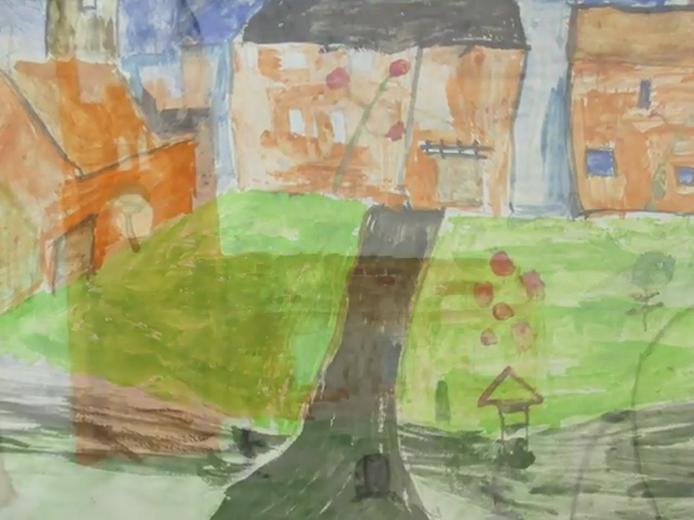 Iddesleigh in Devon is features in the story of Private Peaceful, as the home of the Peaceful family. Inspired by the work of Clare Morpurgo, the children in Year 6NA have explored colour and tone in water colours to recreate images of Iddesleigh.

The series showcases films made by Mitchell and Kenyon, lost for almost a century, rediscovered in 1994 and restored by the BFI. Most of the films are simply records of life, sport and culture at the beginning of the 20th century.