We shared our harvest goodies with the Reading food bank and the residence at Chimney Court.

Mrs Savill told us the story behind the festival of Holi where the evil king tries to make his son Prahlad worhsip him over Lord Vishnu.  She involved all the staff in taking on the role of the characters with Mr Ward being the evil king, Miss Parker & Miss Plume were the king's soldiers, Mrs Gould was Lord Vishnu, Mrs Smithers the elephant who charged at the son, Miss Pickford & Mrs Jayanth who were the snakes and Mrs Proctor who was the evil witch Holika.  It was Holika who was the last person to try and kill Prahlad but Lord Vishnu, yet again, saved Prahlad from the fire, killing herself instead.

To end the assembly, the Reception children showed their slide show, masks and colourful t-shirts and then the Reception staff had great fun spraying all the children with water! Much laughter could be heard and reminded us that the second day of Holi is a happy day where Hindu people remember the cheeky boy Krishna who liked to play pranks on the village maids! 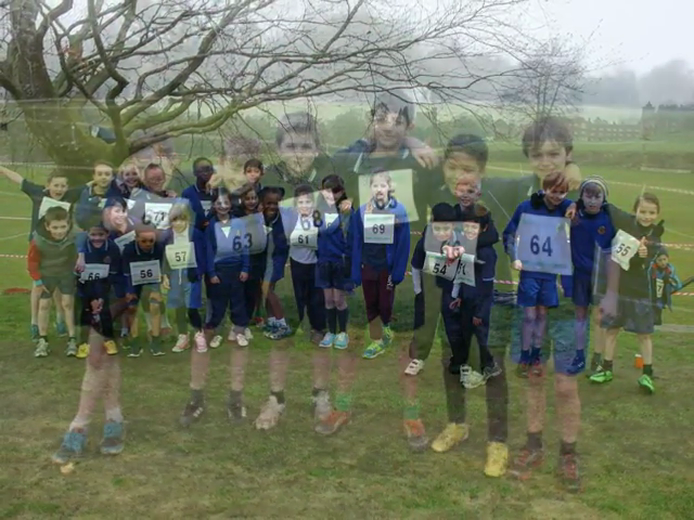 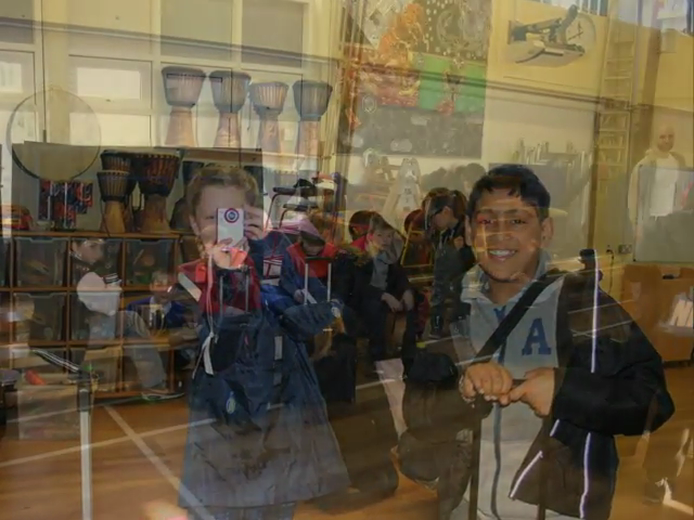 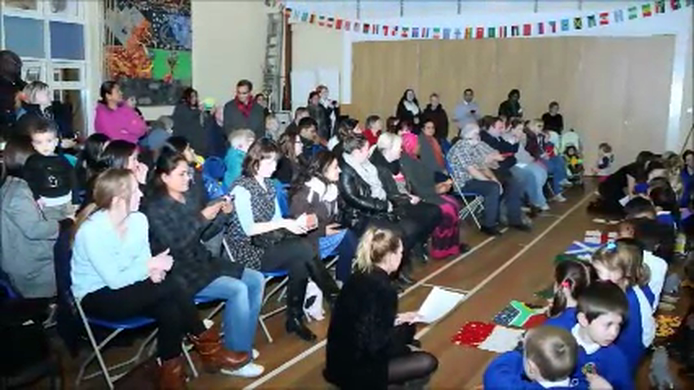 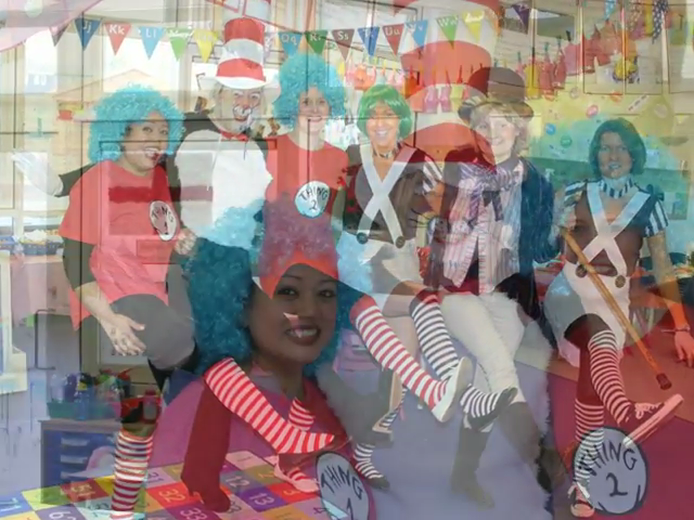 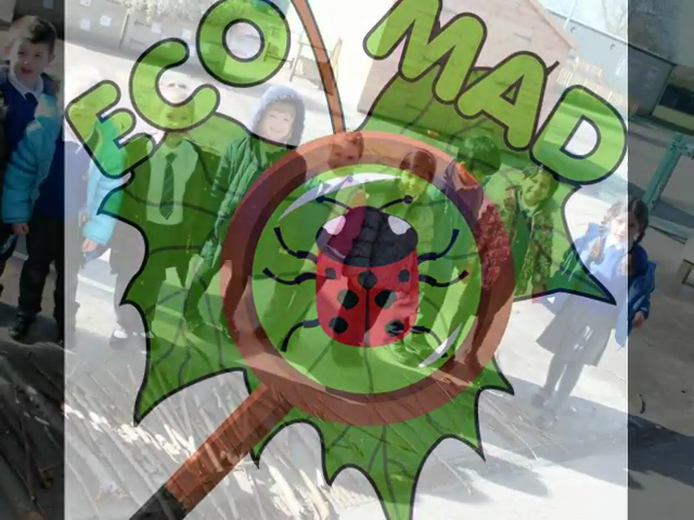