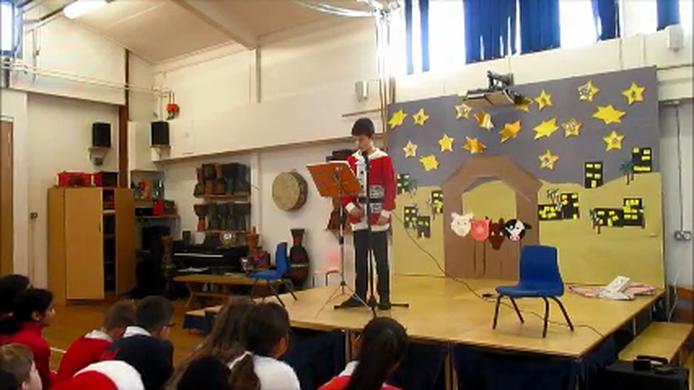 In English we have been exploring poetry based on the trench life of soldiers during World War One. We have written our own poems to convey the emotion and imagery of a soldier during World War One using a variety of different techniques (metaphors, personification, similes). 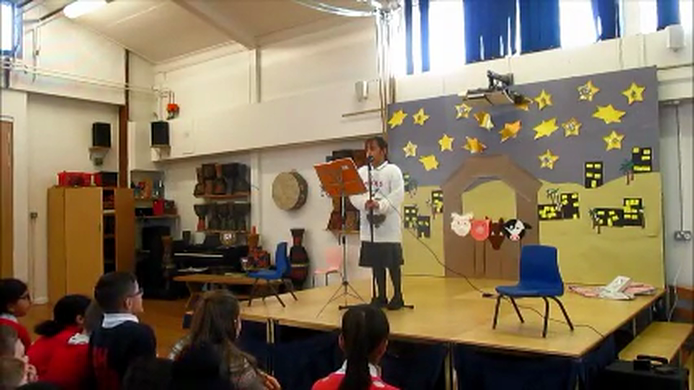 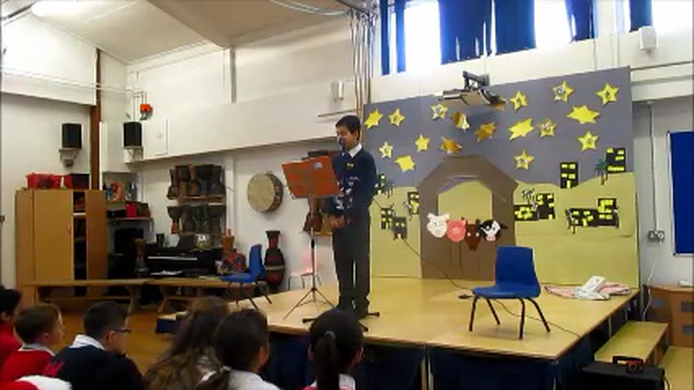 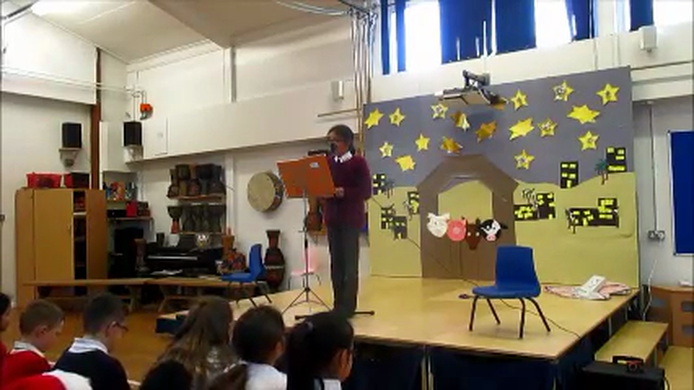 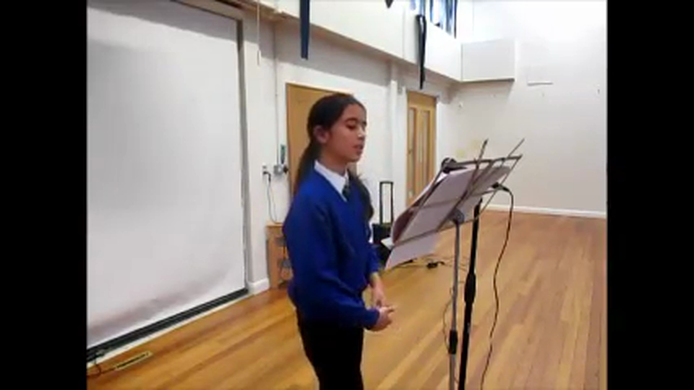 Building on the work in combined studies, the children have taken inspiration from the Sergeant's speech, in Michael Morpurgo's Private Peaceful, to write their own speeches. These were planned in English and written as part of a Big Write. The children then reviewed their work, by reading aloud to partners, to help them identify areas for improvement before performing their speech in front of an audience. 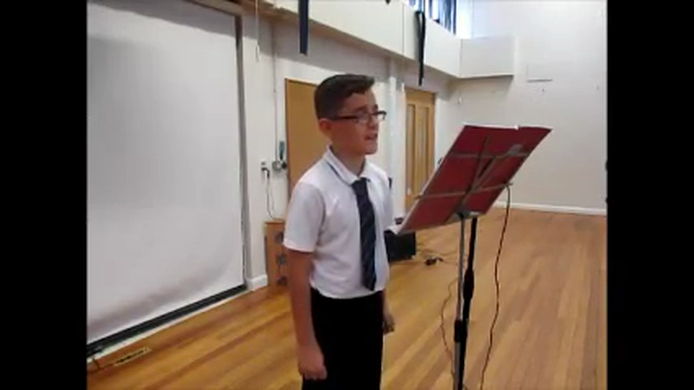 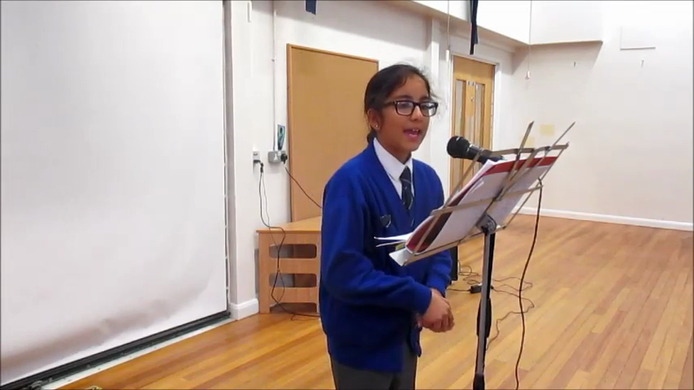 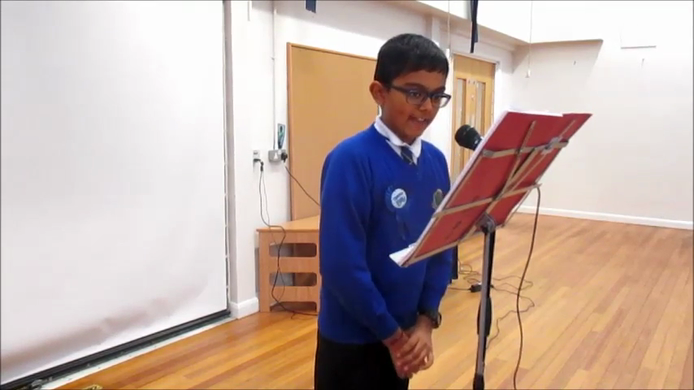 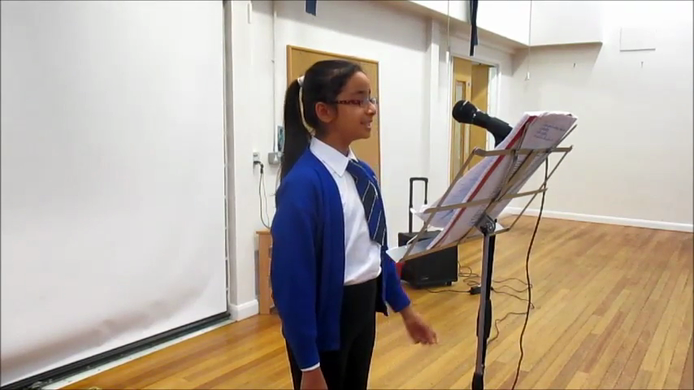 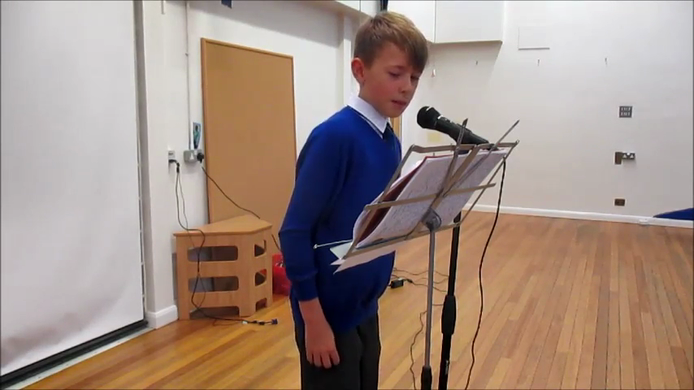 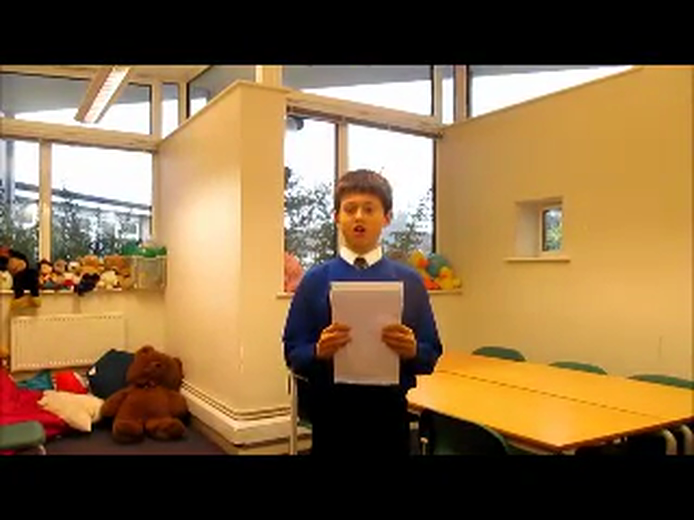 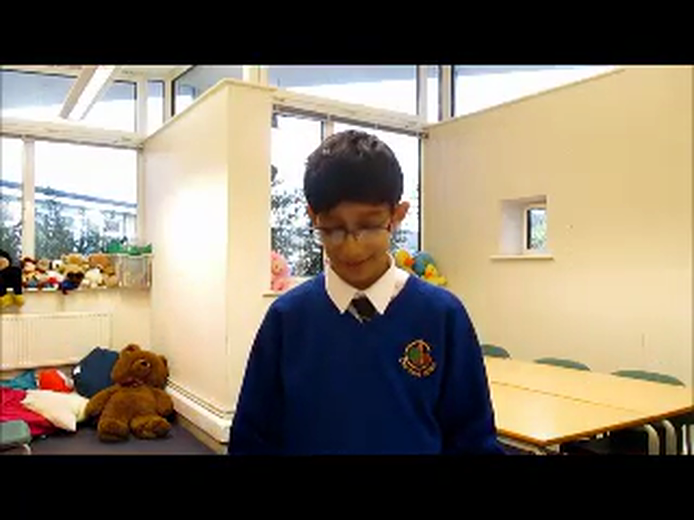 Changing our classroom layout, we took WWI images and described them literally before applying our understanding of metaphor, simile, alliteration and personification. The children brainstormed to create their own examples and subsequently shared their ideas with the class in mini-plenaries to generate more ideas.

Year 6 learnt war poetry for homework as part of their unit of work on Private Peaceful and World War I.  The success criteria for their presentations were: 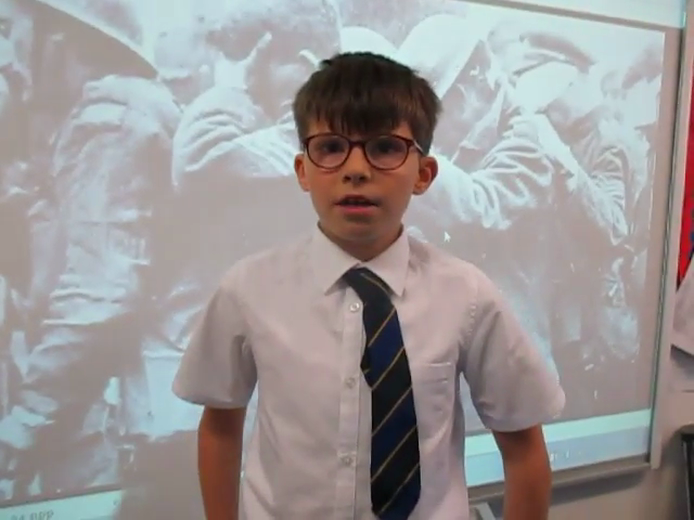 In Flanders Fields by John McCrae (May 1915) 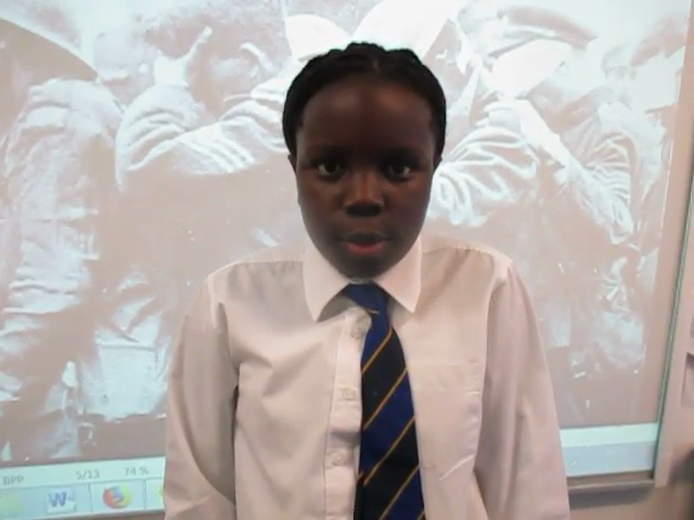 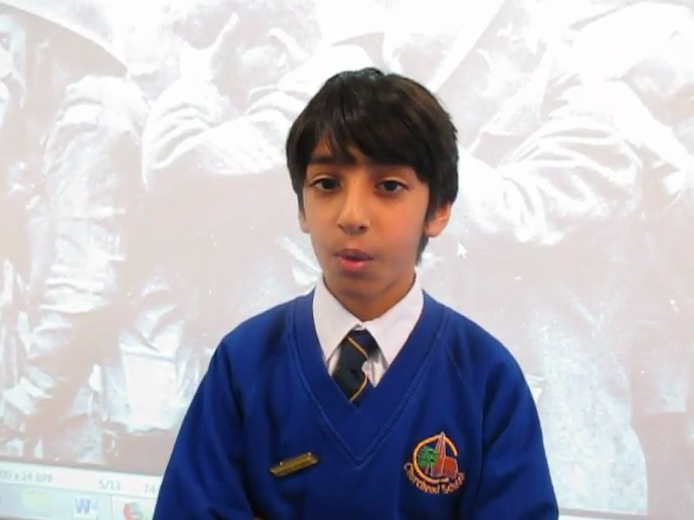 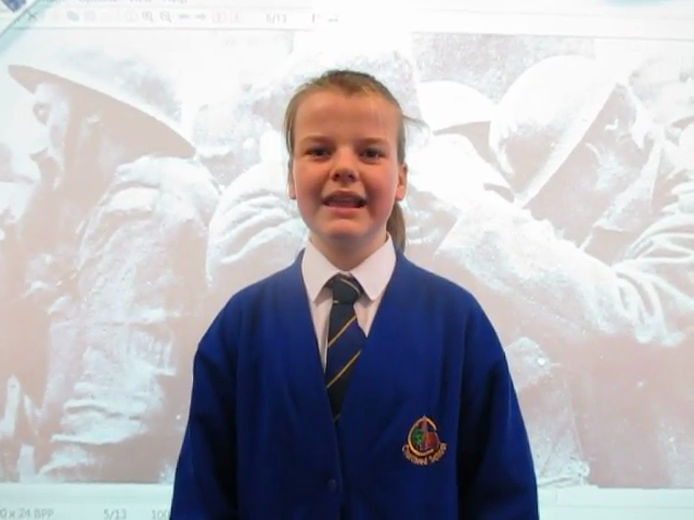 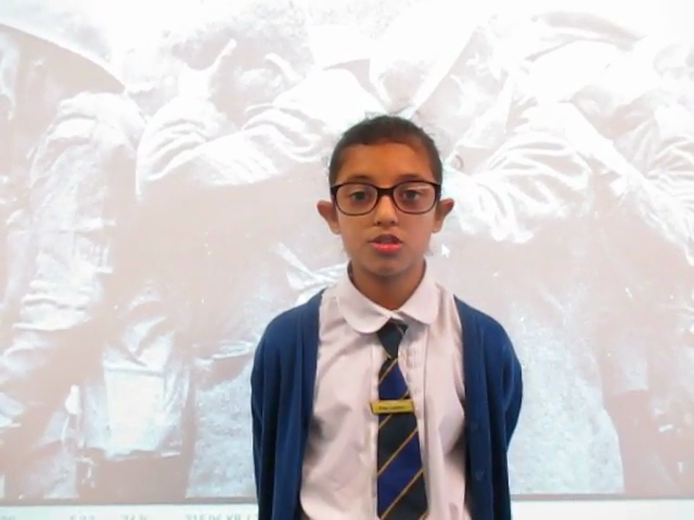 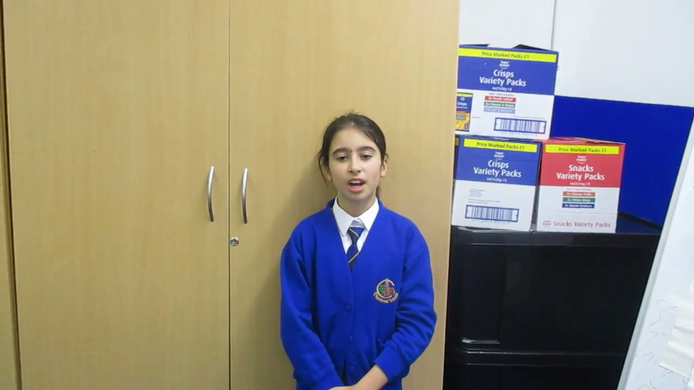 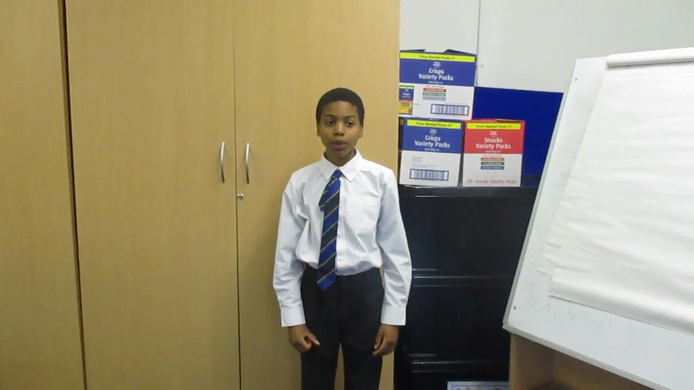 Back by Wilfred Gibson 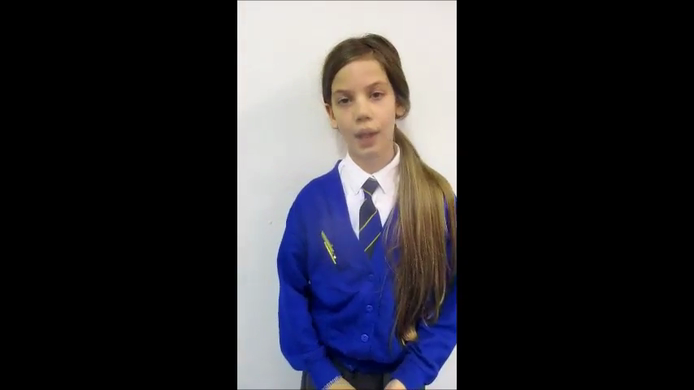 How to die by Siegfried Sassoon 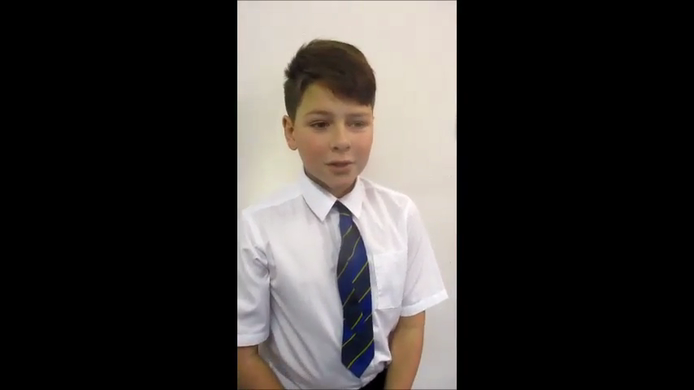 Who's for the game? By Jessie Pope 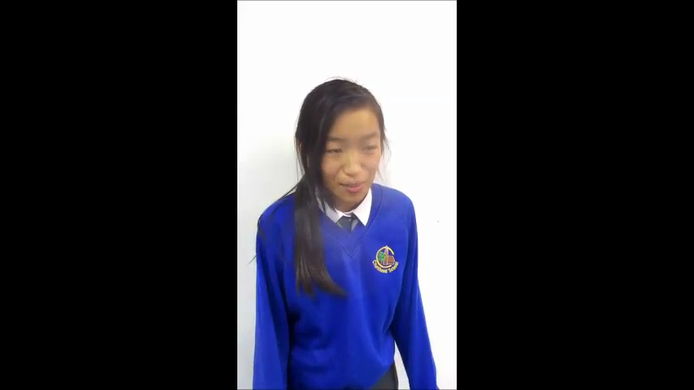