Our American Frontiers unit supports our novel study in English, which is Holes by Louis Sachar.

As Geographers we will be studying:
The similarities and differences between America pre 1783 and post 1783 in terms of the physical land features and the economic environment. We will learn what changes occurred after Europeans began settling in ‘The New Land’ and how these changes impacted the environment. We will look at how people lived and the jobs that they had. We will look specifically at western expansion and how this had a huge impact on the economy, environment and native people.

As Historians we will be studying:
The history of America and the way that European influence changed way of life for many people. We will look at significant people involved in the changing of the country and how they implemented their ideas.  We will describe the characteristic features of the past, including ideas, beliefs, attitudes and experiences of men, women and children, and identify periods of rapid change in history and contrast them with times of relatively little change.

As Artists we will be studying:
The different artists and art styles within this culture and use this information to create paintings that show different textures, shapes, patterns and designs.

American Frontier: We have been using the qualities of watercolour and acrylic paints to create visually interesting pieces. 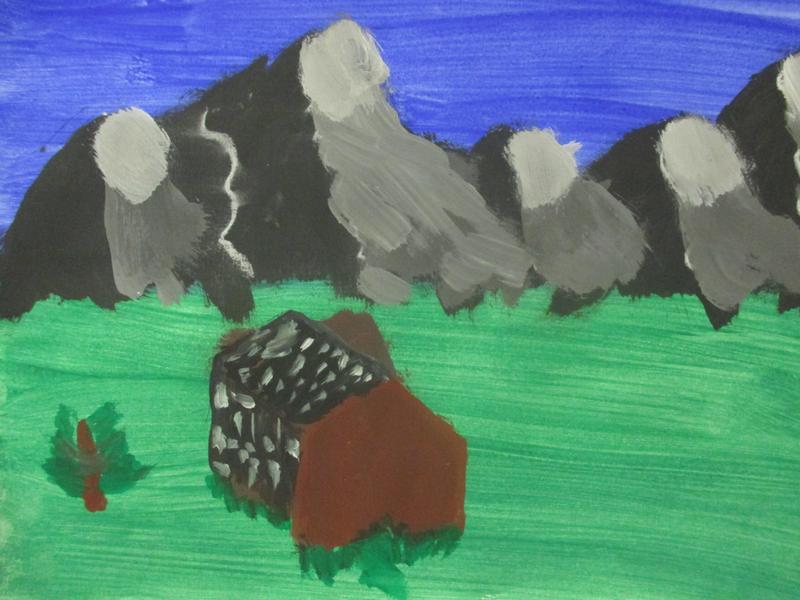 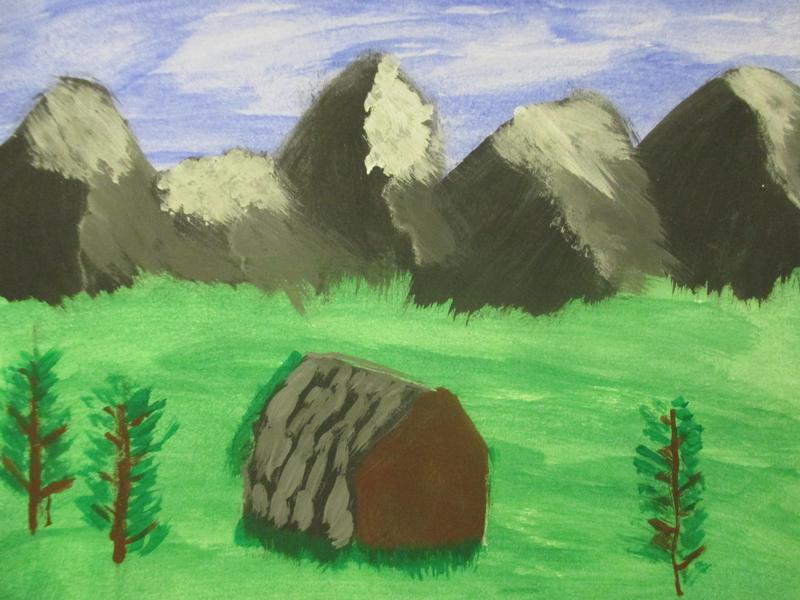 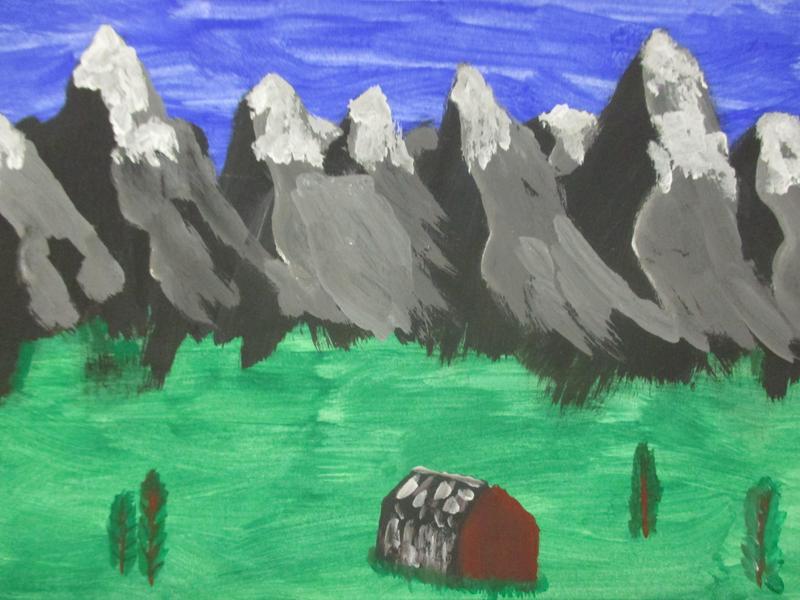 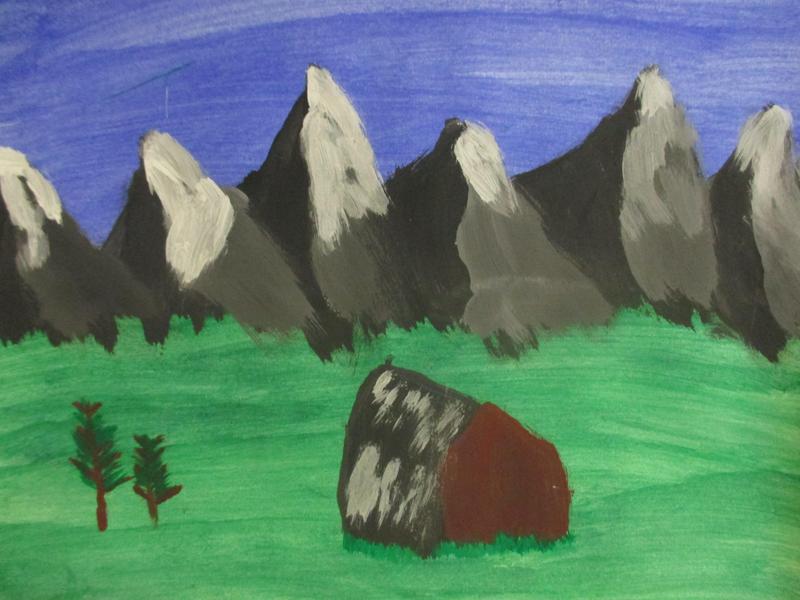 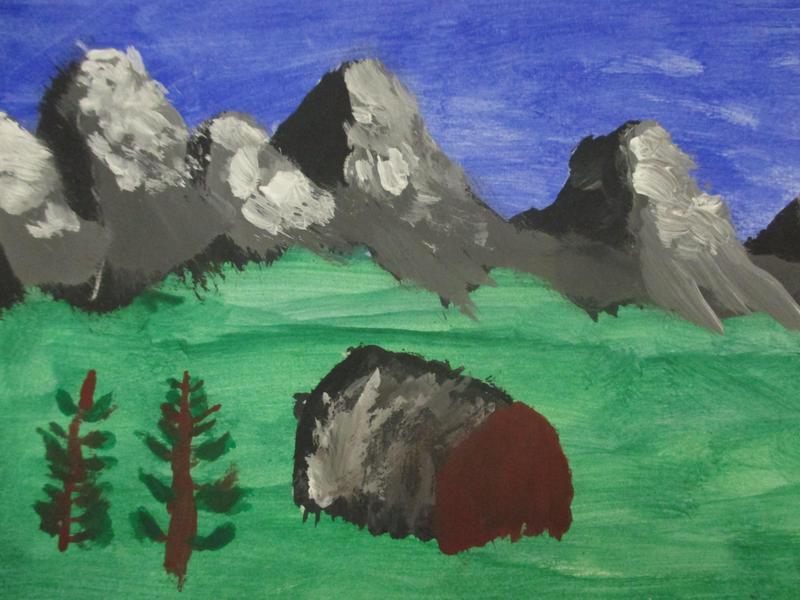 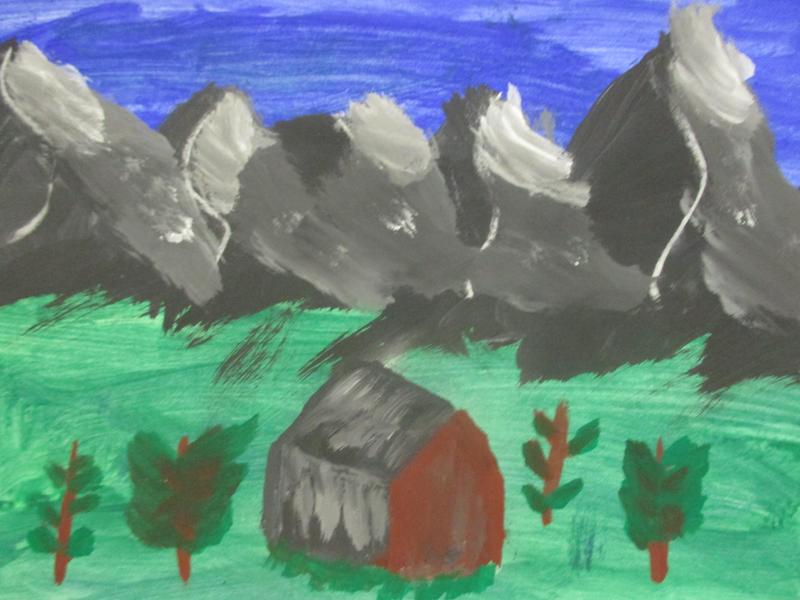