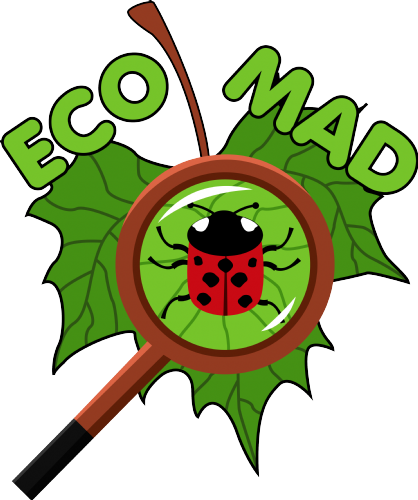 On September 27th, the ECOMAD Ambassador met with the Open Air Laboratories (OPAL) team to learn how to conduct a nature survey as citizen scientists. Citizen scientists are members of the general public, who make a valuable contribution to biodiversity studies across the UK by counting and identifying bugs in different locations.  Combining the information from a large group of citizen scientists, experts can look for patterns in species and numbers, which helps to determine the health of the environment.

Poppy introduced everyone to the OPAL Pocket ID Guide and gave us instructions on how to use it. All the children were then given 15 minutes to find and identify as many bugs as they could. Using the OPAL field notes, the children recorded their findings and the type of ground where they found the bugs.  Later in the day, all of the children's information was uploaded to the OPAL website so that it can be analysed by scientists. 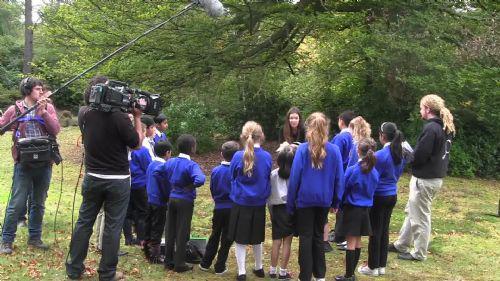 Throughout the day, the ECOMAD Ambassadors were filmed taking part in their nature survey, as part of project to help teachers develop their own science skills.